The business case for investment in public realm is powerful. Heart of London Business Alliance’s pre-Covid economic analysis shows investment in strategic place shaping can increase GVA by over 40%. Monitoring of the Baker Street public realm project indicates it achieved a 128% uplift in daytime footfall – an increase in customers any West End business would welcome. Public and private investment in a new programme of public spaces would kick start and reap rewards for both London and the wider economy.

Over the past two decades London has successfully delivered its own ‘Grand Projects’, including spaces to showcase London for the 2012 Games; and Trafalgar Square being the largest civic intervention in public space as part of the Mayor's 100 Public Spaces Project.

However, with fewer schemes now on the drawing board or fully funded, (that might not progress), does London risk slipping behind its international competitors just at the time when it needs to compete even harder to attract back visitors and inward investors?  Many of the international city projects have benefitted from substantial investment from state funds and have been championed directly by their Governor and Mayor.

With the recovery and plans to build a new normal taking shape, it is time to dust off the numerous well thought through strategic plans and concept designs, devised by local authorities, estates and BIDS, to draw up a new programme of Great Spaces for London.

Projects such as Oxford Street and the Strand Aldwych gyratory project are starting to take shape. The latter will create six thousand square metres of new pedestrian space.

Cat is an experienced urban planner and placemaker, highly skilled in the delivery of mixed use, arts, culture, leisure, and public space projects. 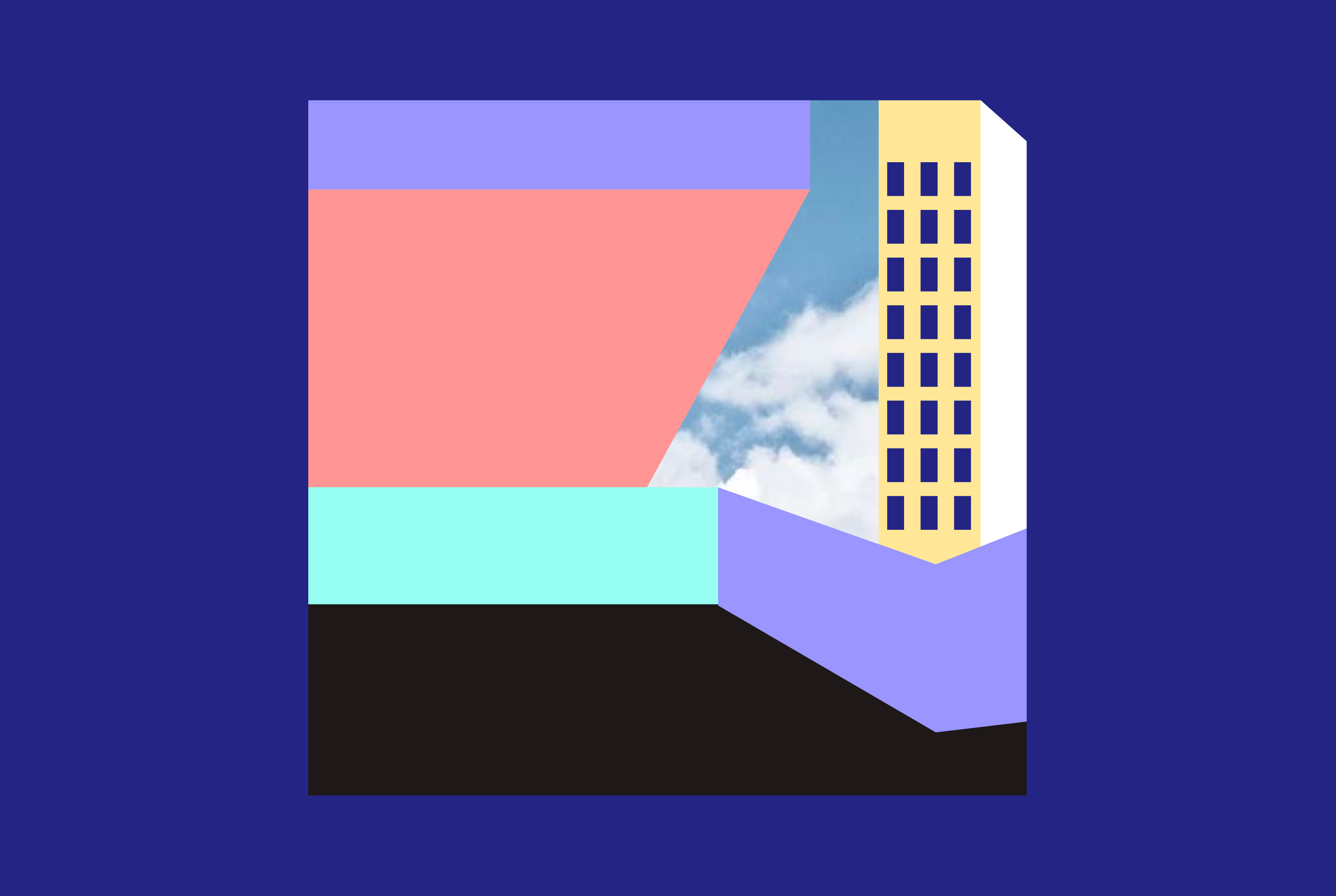 Can the grand visions of post-war Britain inspire answers to today’s urban challenges?