A few of us are Brutalist appreciators and so if we had a book club, Contretopia by John Grindrod would most certainly be on the list. Written in 2014 before the focus on placemaking and place branding became mainstream, it is an entertaining and reflective history of post-war modernist architecture and the rise of brutalism.
‍

But the story of giant concrete buildings is a deeply human one. The book charts the admirable grand visions of those who believed that architecture was first and foremost for a social good. But man playing God rarely works out. Just as light and dark are a defining feature of utopian concrete facades, these well-meaning endeavours also resulted in social alienation and deprivation. And while undoubtedly striking, the alpha office blocks that protruded across London in the 50s, 60s and 70s are not without their detractors.

For those of interested in place today, perhaps the most inspiring part is early in the book when Grinrod captures the excitement and optimism of conceiving and building garden cities and new towns. They were a unique moment to think deeply about how place and humanity intersect, a chance to build truly human-centred communities.

Whatever we think of Harlow, Stevenage, Milton Keynes and others, they were a genuine attempt to reset Britain, offering a war-bruised population a better, greener life out of the city slums. While the approach may have changed, the ethos is more relevant than ever as our populations grow, pressure on where we live increases and the topic of how we live is once again becoming mainstream. 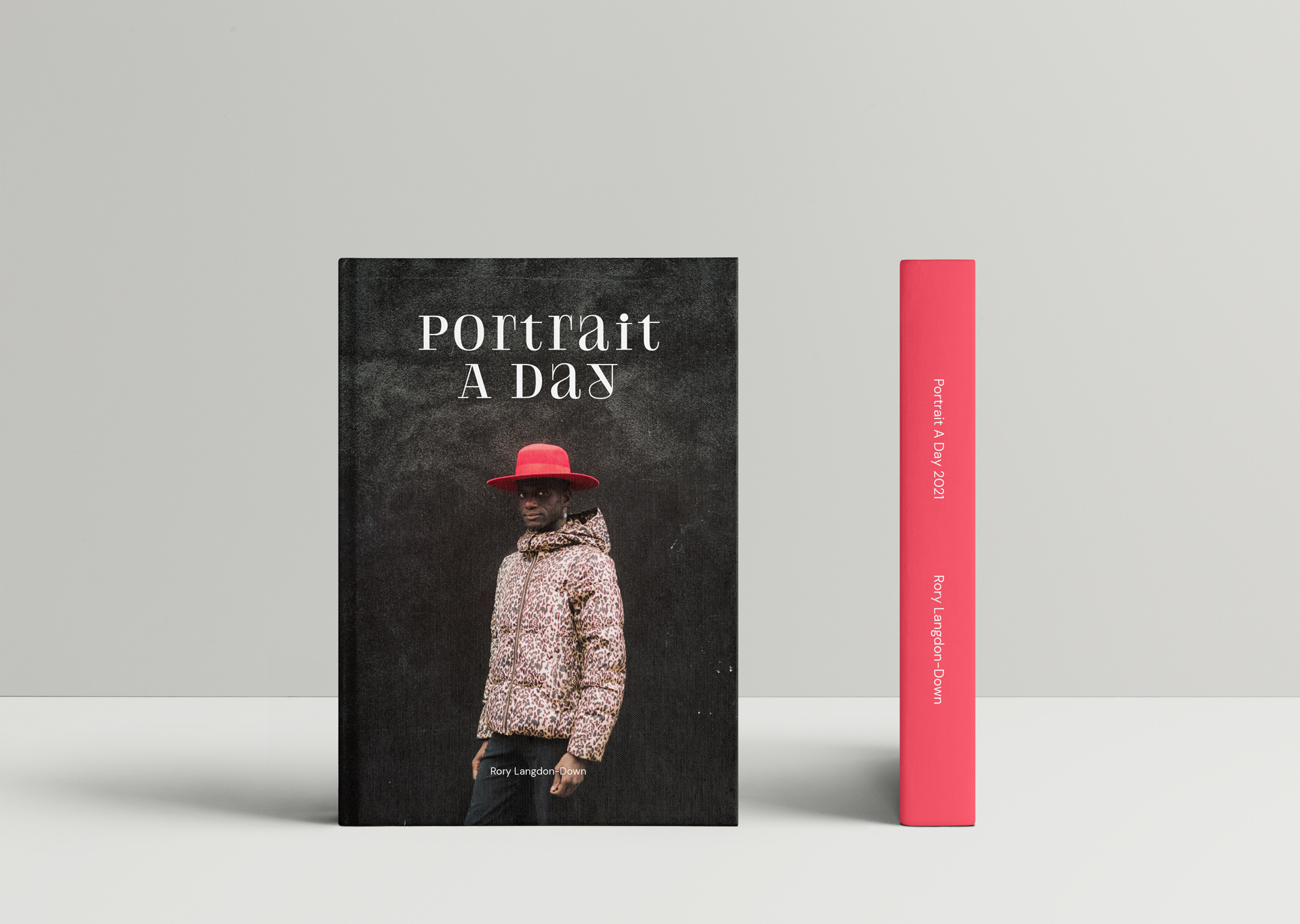 We've designed a book for our friend, the incredible photographer, Rory Langdon-Down