Working in a brand agency - or any commercial creative outfit - means being creative under pressure. Hitting a sometimes loose brief and a hard - and usually short - deadline determines success. It’s sink or swim. But can you do genuinely creative work under such restrictions? Yes and no it seems. Here we look briefly at the some of the neuroscience of creativity to determined what the best conditions might be.

Theodore Giesel, famously known as Dr Seuss, was given a challenge by his publisher to create a book using only 50 words. Henry Matisse was bedridden towards the end of his life and took to making paper cutouts instead of working straight on canvas. Whether one has choice in the matter or not, it has often been shown that placing constraints stimulates original, creative ideas.

But what about the agency context of a challenging brief, limited insight, looming deadlines and the reality of a commercial relationship?

Should you have the luxury of time, does the old trick of stepping away and coming back to it really work?

The concept of allowing ideas to incubate was cited in creativity research in the 1920s. In a more recent study on the benefits of unconscious thought, those who were asked to step away from a problem and come back to it performed better than when asked to continue their focus.

And is there any truth in the well worn advice, ‘sleep on it? Research has shown that reactivating a problem during sleep can facilitate more creative problem solving.

It seems that tapping into your unconscious can be effective for enhancing creativity. Lots of us have had those moments where we have woken up with a potential answer to a conundrum. Nothing new here perhaps, but good to see it play out in research.

And it appears that meditation isn’t just useful to help us regulate our emotions and not lose it. Entering into an unconscious state can help foster creative cognition it seems.

Meditating for 30 minutes per day over 7 days was shown to increase performance on divergent thinking tasks - in other words it can facilitate the generation of free-flowing ideas.

Mind wandering is also more productive than you might think. Jonathan Smallwood and Jonathan Schooler’s work suggests it’s actually about taking a step back from reality to postulate possible solutions which can lead to generating more original ideas. Remember this when the inner critic tells you to stop looking out the window and get on with it.

And it seems our studio playlist isn’t just background or an opportunity to show off band knowledge. Little did we know, it’s also a source of inspiration. Listening to positive music facilitates divergent thinking and better semantic access to remote ideas according to the research in ‘Happily Creative’. So crank it up but make sure it’s in a major key.

And perhaps unsurprisingly, if you’re in a good mood, you’re more likely to be creative and problem solve according to a neuroscience study at Northwestern University.

So, creativity can be unlocked by simple things such as going for a walk, listening to music and breathing to stimulate new connections and get the unconscious working. As a brand agency we’d probably add a good old fashioned brainstorm to this list; in our experience solo ideas are almost always made better by the diversity of different viewpoints. We haven’t explored the use of alcohol or micro dosing here but we might save that for another time. 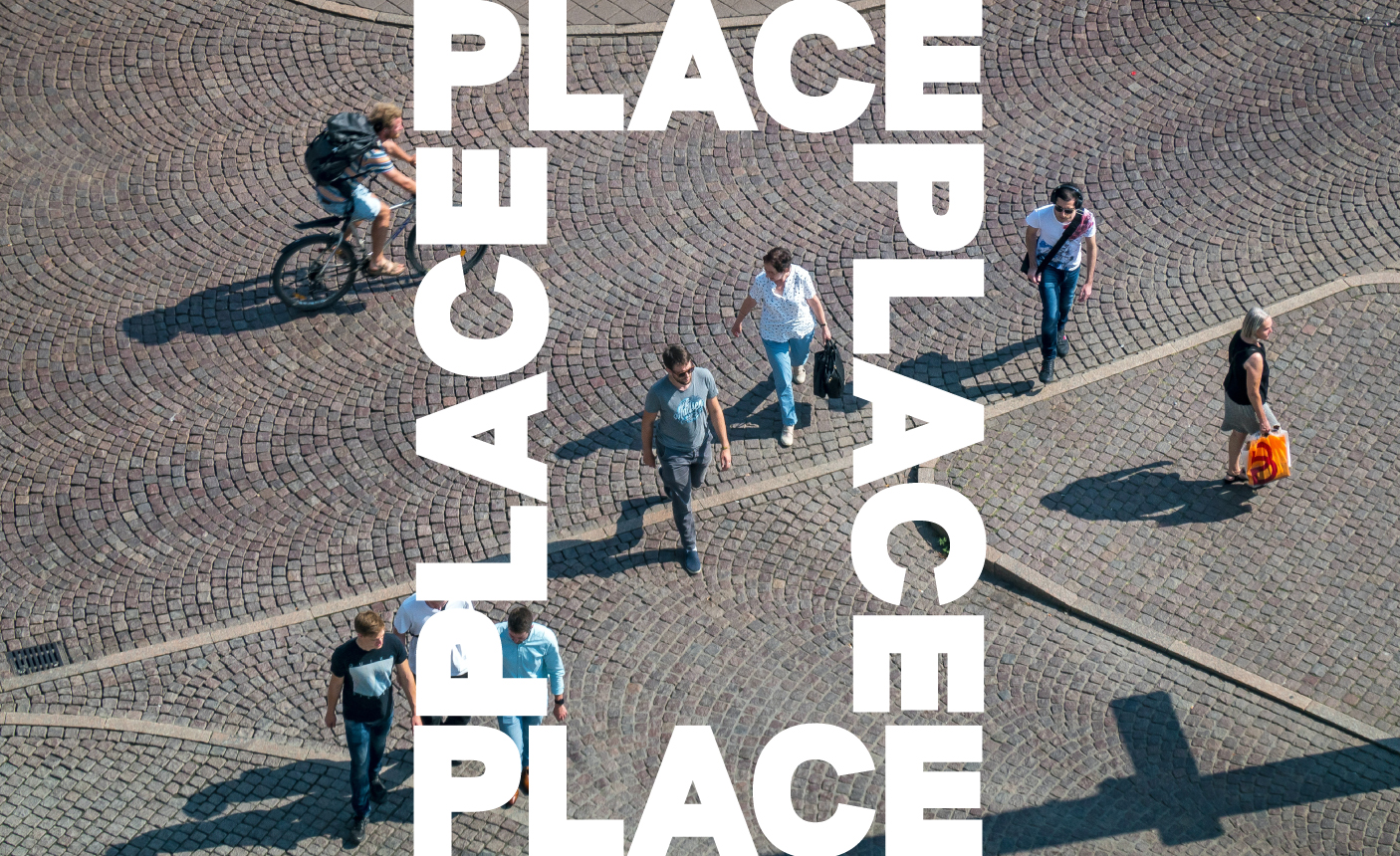 Looking at resilient places, one thing they demonstrate is a clear sense of self